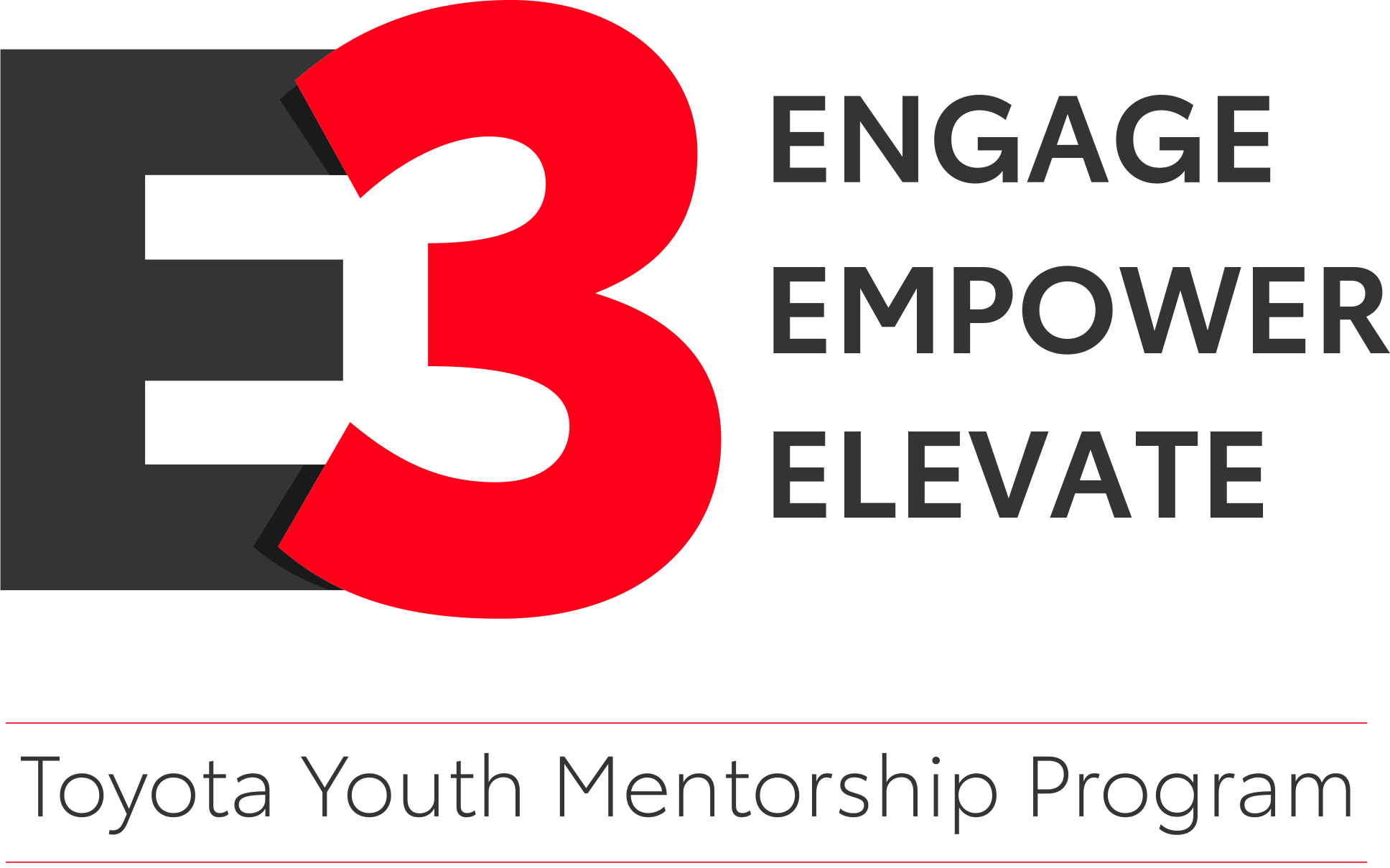 Eight major United States Civil Rights figures were featured in a museum display. The night before, a minor earthquake shook the museum — and the Civil Rights era display — mixing up the figure and the plaque identifying their birth year and city. Use deductive reasoning to help the museum staff match the information correctly again.

Emmett Till was not from Baltimore.

The information plaques on the Civil Rights era exhibit at the museum were disrupted during an earthquake. Use deductive reasoning and the clues on the following page to match Civil Rights figures with their birth year and city.

You have already completed the quiz before. Hence you can not start it again.

You must first complete the following:

Quiz complete. Results are being recorded.

Login
Accessing this course requires a login. Please enter your credentials below!
Lost Your Password?